For us, the three million EU migrants in Britain, 29 March 2017 is a dark day. With a stroke of the PM’s pen, our legal presence in the country has become precarious. Psychologically, Brexit has brought upon us the status of outcast through the shameless manoeuvring of politicians, the relentless feeding of fake news by the press, and the gullibility of a poorly informed public.

Migration is the most contentious socio-political concern worldwide. For individual migrants, the difficulties associated with upheaval, loss and settlement are likely to increase their susceptibility to developing mental health problems such as depression, anxiety, or addiction to alcohol and drugs. Migration, if anything, is a journey of the mind. Insecurity and low self-esteem (a lack of ‘balls’) are the migrant’s worst enemies.

Psychiatrists have used the phrase ‘psychic castration’. Banishment hurts. One of the defence systems is dissociation. This manifests itself in two contrasting ways: one is that of denigrating all that was left behind and exaggerating the love for one’s adopted country; the other is to idealize what is lost and curse the host country for its defects. Whatever psychological system may be in operation, emigration (either voluntarily or enforced) is a traumatic event. 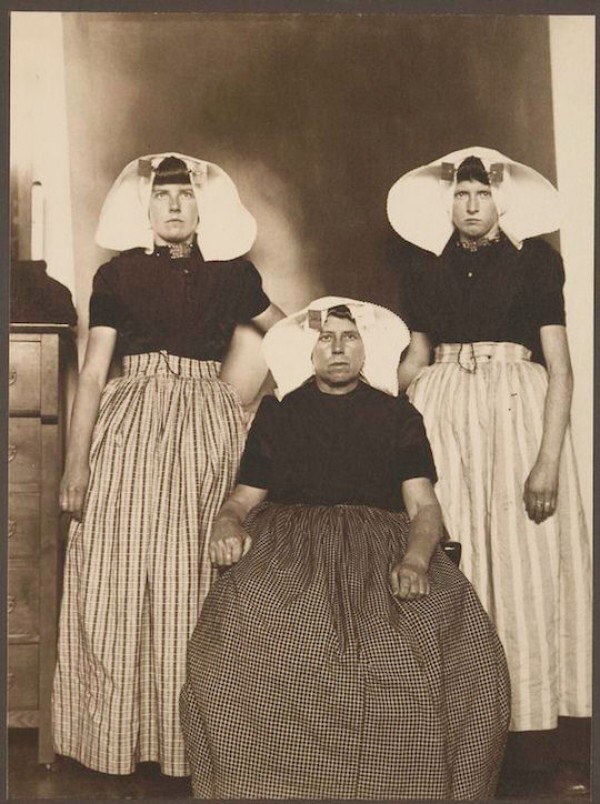 Isolation and nostalgia force a sense of incompleteness upon the immigrant. Following his (her) arrival, he (she) experiences a mental state similar to that of a bereavement. It is the passing of a previous life, the loss of what has been abandoned and left behind. The speed of the integration process depends on the depth of these feelings raging within the individual. One of the early expressions of the psychological trauma of migration is recorded in a novel.

Prior to Napoleon’s invasion in 1797, Venice had long established a Republican government that encouraged both business and art. At its height, the Republic of Venice was home to renowned architects, painters and printers. Ugo Foscolo was born on 6 February 1778 on the Ionian island of Zante, then under Venetian control. Having completed his studies, he made his way in literary circles as a poet. By then, however, Venice’s days of glory were over.

In February 1789, Lodovico Manin took on the office of Doge, the last person to hold this once powerful position. He was forced to abdicate by Napoleon who disassembled Venice’s naval fleet, leaving the city defenceless. In 1815 the Congress of Vienna decreed Venice to Austrian control, where she would remain until Italian unification. By then, Foscolo had gone into exile. Having moved to Milan first and from there to Switzerland, he arrived in London in September 1816. Living at no. 19 Edwardes Square, Kensington, he fell repeatedly into debt and suffered frequent spells of depression.

His pain found an outlet in the creation and re-writing of an epistolary novel (the first in Italian literature) titled Ultime lettere di Jacopo Ortis. The novel was composed in Milan between 1798 and 1802. A second edition, with major changes, was published in Zurich (1816) and a third one in London (1817). The story features a young man who flees from Venice to escape Austrian occupation and commits suicide in despair whilst in exile. The inspiration for the novel was derived from a news story that had struck the author. Gerolamo Ortis, a student from Friuli, had killed himself in Padua under circumstances akin to those described in the story. Suicide was a much discussed topic at the time amongst Venetian migrants. As a fictional theme it set a precedent. Self-murder was not included (or accepted) in the novel until later in the nineteenth century.

Is there a link between migration and suicide? Linguistics illuminates what is emotionally hard to express. In 1945, novelist Thomas Mann celebrated his seventieth birthday in exile. There was a public meeting in his honour. In a speech he explained the common Latin origin of the English word ‘alien’ and of the German term ‘Elend’ (= misery). The migrant is an alien in the double interpretation of the word. The psychoses dubbed ‘bacillus emigraticus’, the virus of nostalgia and homesickness, hits every migrant at some time to a varying degree. Interestingly, the word alienate: make estranged in feelings or affections, was introduced into English in 1548, during a time that the first waves of immigrants from the Low Countries have been recorded (in the sense of ‘loss or derangement of mental faculties’ the word is recorded as early as 1482). It is significant that the early students of psychology were known as alienists.

Research on migration and rates of self-murder is inconsistent and inconclusive. It is doubtful if any clear association can be established. The act of leaving one’s country is tough, but once the decision is made, the migrant will give his utmost to succeed and to prove his worth to himself and the host country. Migration demands courage, energy and determination. Survival, not suicide, is in the migrant’s DNA. Integration is always possible, inclusion feasible, and participation essential. But whatever effort he makes, however substantial his contribution may be, or wherever he leaves his footprint, a sense of otherness, of being alien, of not belonging, will remain. It is the ‘motherless child’ syndrome. At times, this feeling fuels the urge to do more and better; on other occasions, it leaves a stifling sense of despondency and depression. That is the migrant’s trap. 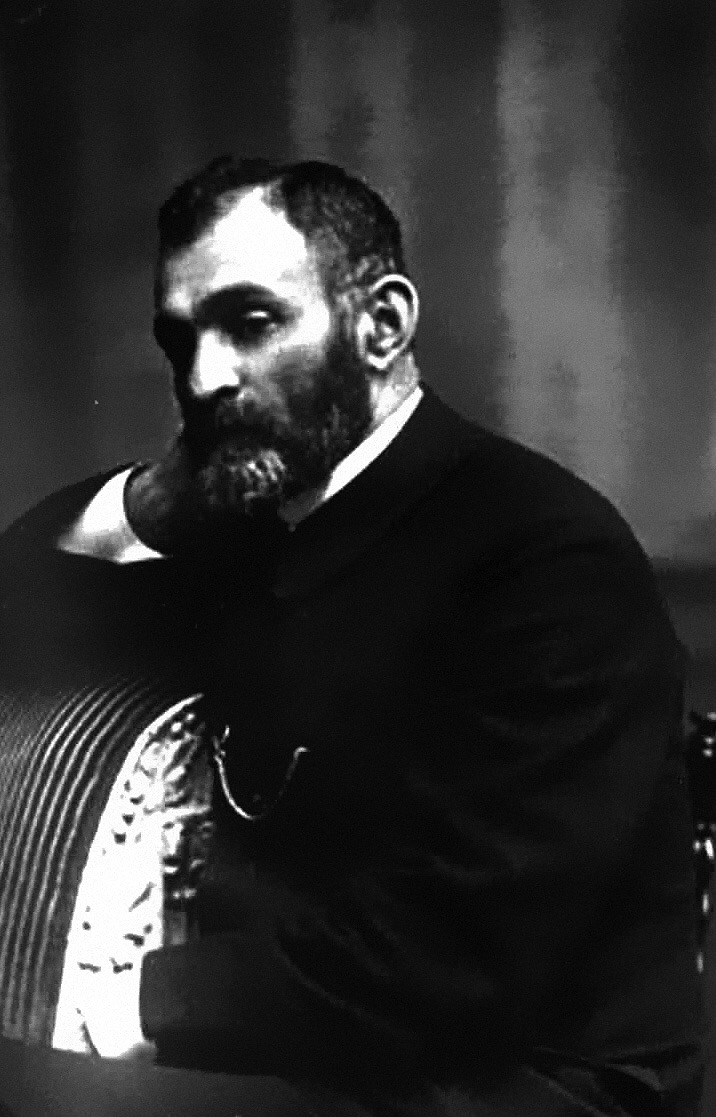 In spite of – possibly: because of – social media, contemporary society is one of separation, isolation, and rising mutual hostility. Constant communication creates an island of loneliness in the middle of masses. Kiev-born existentialist philosopher Lev Shestov (he lived in exile in Paris after the October Revolution) suggested in All Things Are Possible (1905) that ‘Crusoes are to be found not only on desert islands. They are there, in populous cities … Loneliness, desertion, a boundless, shoreless sea, on which no sail has risen for tens of years, do not many of our contemporaries live in such a circumstance?’ 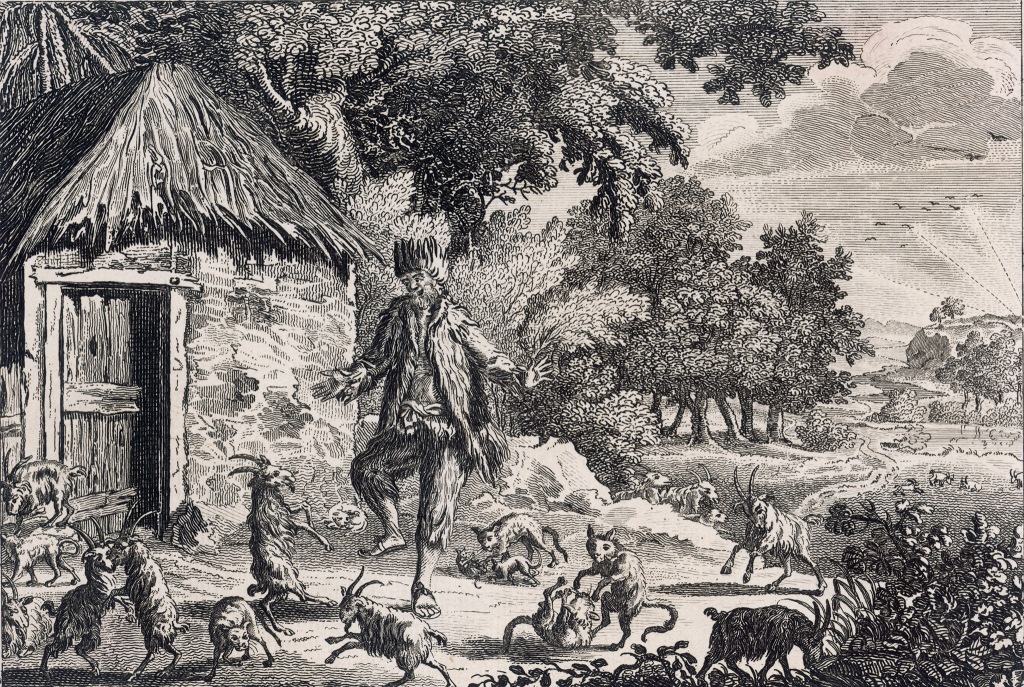 Many city-dwellers may well share this experience. The migrant suffers the Crusoe challenge to an extreme degree. Isolation is his fundamental condition; adaptation his ultimate challenge. It is often (conveniently) forgotten that Daniel Defoe’s most celebrated character Robinson Crusoe – ‘the emblematic English emigrant and imperialist’ as the chauvinist interpretation goes – was in fact an alien, the son of a German merchant. His name Kreutznaer was corrupted to Crusoe. Defoe’s story of a castaway fighting against all odds on a hostile island is an allegory of immigrant life in Britain – then and now. 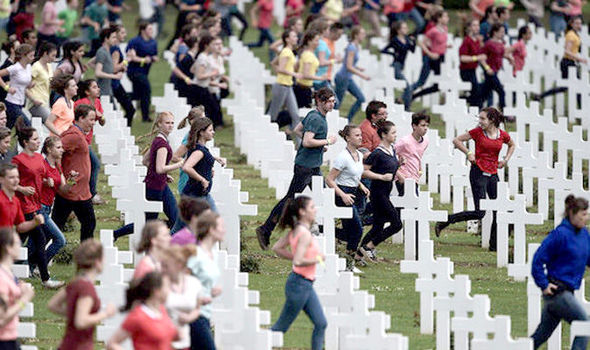