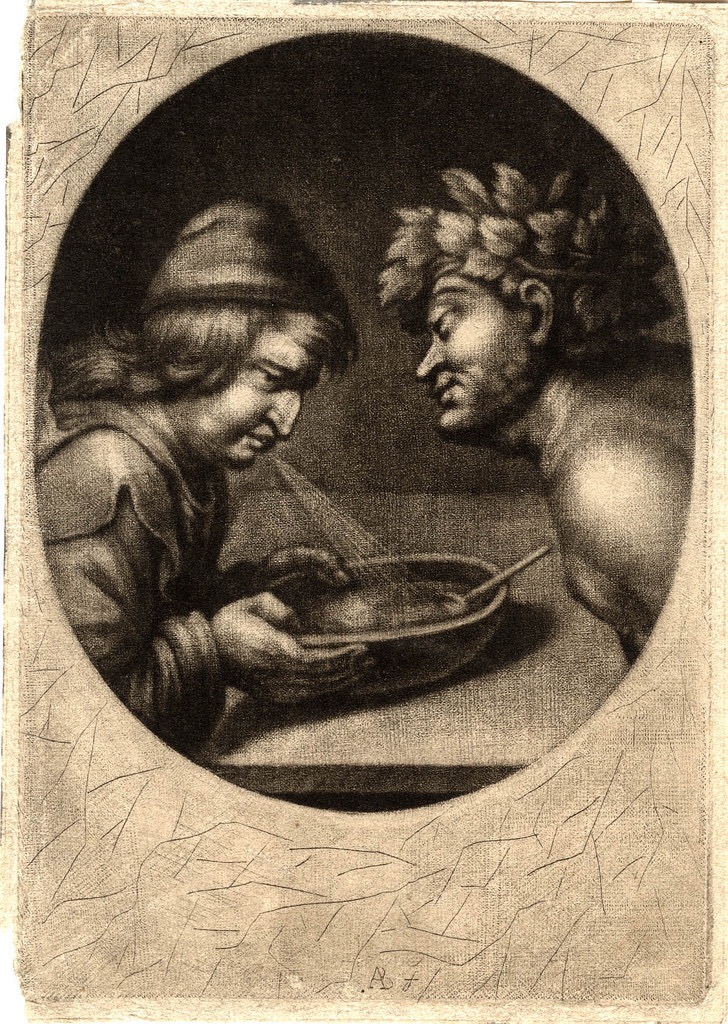 Portrait engraver and draughtsman Abraham Blooteling was born in Amsterdam in 1640. He was the pupil of the engraver Cornelis van Dalen. In 1660 he appears in Paris, where he was apprenticed to the well-known engraver Pierre van Schuppen, himself of Netherlandish birth. This explains the French character of his engravings.

Blooteling came to England in January 1673 on the order of Prince Rupert, then living at the court of Charles II. He was a key figure in the transfer of Dutch mezzotint to England, where the technique was adopted with such success that it later became known as the ‘English Manner’.  The subject matter of his mezzotints includes religious, genre and allegorical scenes, but his portraits after works by Peter Lely and Anthony van Dyck were particularly admired.

Increasingly, Blooteling divided his energies between London and Amsterdam. He certainly continued to work for the English market, and quite possibly continued to make London his main base. In his later career he acted more as a publisher than as an engraver. The Hollstein catalogue of prints lists 143 engravings and 138 mezzotints and the National Portrait Gallery holds sixty-eight portraits associated with the artist. Blooteling died in 1690 in Amsterdam.